I’m a serious book nerd and believe that reading a good story can be a great escape from reality, which is much needed for most stressful lives. It’s important to choose worthy publications of your time which is why I love rating and reviewing books. When relaying my suggestions, I think it’s also important to point out what books to absolutely avoid too. So, I’ve decided that rather than doing individual book reviews, I will now do collective monthly book reviews. This past month I’ve read five books, some I enjoyed while a couple others I strongly disliked which doesn’t happen too often!

All reviews are based on a 5 star rating and NEVER contain any spoilers or summaries.

Out of all five books I read this past April, my favorite was On Sunset Beach by Mariah Stewart which is the most recent book in the Chesapeake Diaries series. This is a favorite series of mine because it reminds me of my home town in Rhode Island and while I’m reading I envision Watch Hill storefronts. Each story in the series focuses on a different romance involving characters that have been entwined since the first book. I especially enjoyed the storyline in On Sunset Beach because it centered around an art exhibit which is right up my alley seeing as I am a designer. The main characters carried both mystery and hopefulness and as a reader I was rooting for everything to work in their favor. Overall, this book received 4 stars and I would highly recommend the entire series to anyone looking for a good summer read.

Another book I read this month was Mr. Monk Goes to Germany by Lee Goldberg which is modeled off the Monk television show. This was the fifth book in the series that I’ve read and it’s as quirky as the show and has just enough mystery to leave you guessing. If you are looking for a quick read that’ll make you laugh this is the book for you. Any fan of the Monk television series should read these novels, I rated this particular story 3 stars. I was very excited to read The Heiresses by Sara Shepard because I am a huge fan of the Pretty Little Liars series she wrote. First and foremost, this story had so many characters I couldn’t keep track; there was an entire family tree reference at the beginning of the book! When I don’t remember who someone is at the end of the story it becomes unenjoyable. Otherwise this seemed like a typical Sara Shepard work with an unidentified villain, everyone becoming a suspect at least once, and it all ending at a big event. Sounds all too familiar. Shepard’s writing style is perfect for young adult novels and that’s what she should stick to because I wasn’t at all impressed with her attempt at “mature” work. The Heiresses received 3 stars purely because I did not suspect the book to end in the way it did.

I had high hopes for The Love Season by Elin Hilderbrand based on how much I enjoyed her other books. It unfortunately didn’t meet my standards, mainly because of the style it was written in. If Hilderbrand chose a different approach the story could have been very moving. While some parts I struggled to read through, the looming mystery got me to the end, which ended up extremely unsatisfying. Even though I gave this book 2 stars, I would never recommend it to anyone. 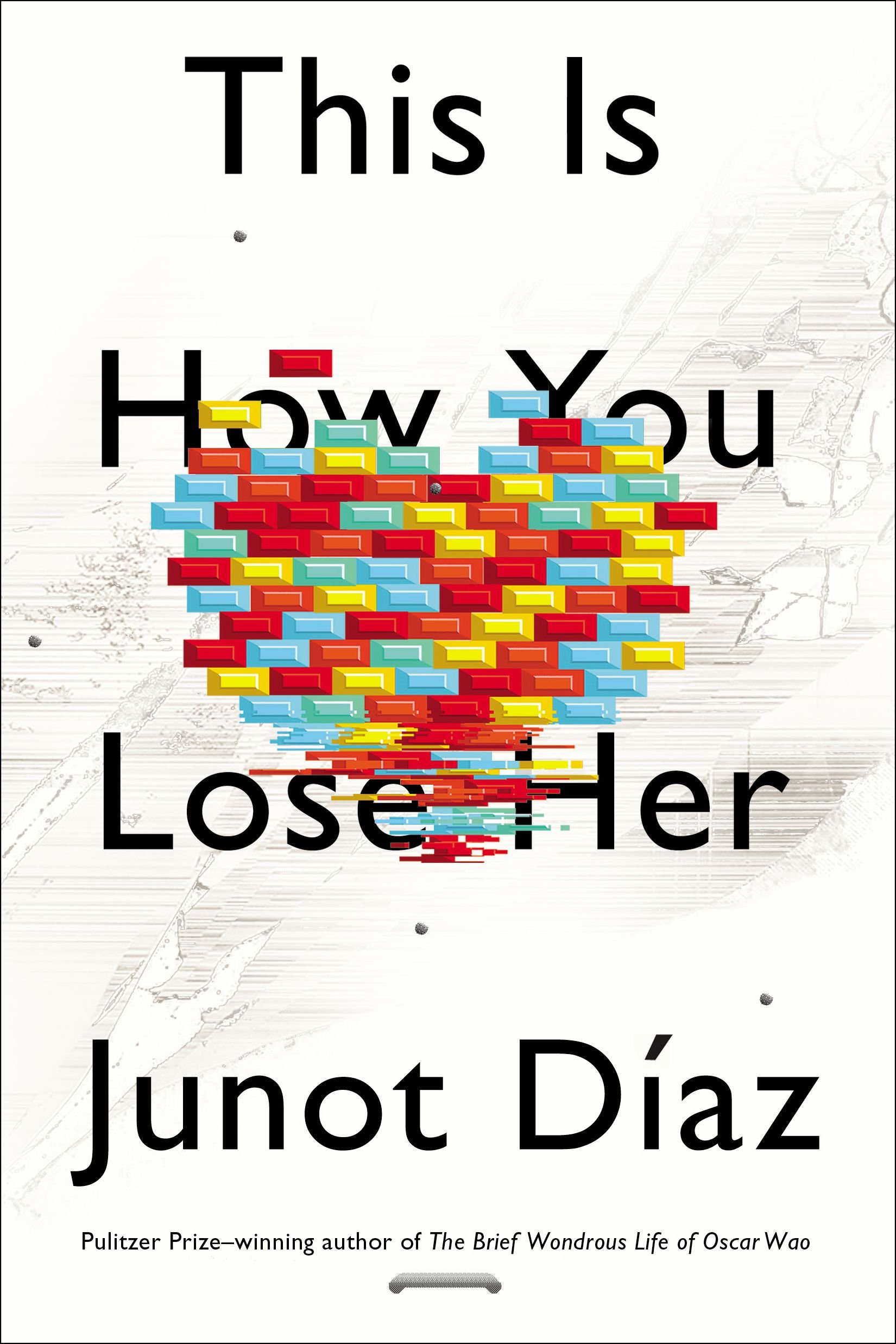 This Is How You Lose Her by Junot Diaz had been on my to-read list for nearly two years so I was ecstatic to finally read it based on it’s outstanding reviews. When I began reading I was shocked by how terrible the story was turning out; I seriously had to double-check and make sure I had the correct book. Many other reviewers praise Diaz for his raw writing style however I felt it was completely un-relatable, degrading, and hypocritical. The book’s timeline felt extremely random and sporadic which left me confused and annoyed. This is how you lost me. I’ve never been this disappointed or disgusted by a novel and for that reason it only received 1 star and my high regard to NEVER consider reading it.

I hope I was able to interest you in a couple books from this monthly review and also steer you away from a few too. To see what I’m currently reading or other books I’ve read and reviewed, find me on Goodreads which I am constantly updating.

Are there any books you’ve recently read and loved? Share in the comments, I’m always looking for a good book to read!

Thank you for subscribing!

This error message is only visible to WordPress admins

Please go to the Instagram Feed settings page to create a feed.

Thank you for subscribing - check your inbox for updates soon!

Thank you for subscribing - check your inbox for updates soon!